skip to main | skip to sidebar

The Orchestra in Israel.

Eric Troyer's amusing, entertaining (and educational!) 'Orchestra Universe' Blog has details of many behind-the-scenes stories as well as pictures and video clips.

Drop by at ericleetroyer.com and check it all out!

Here's a YouTube clip of the band's unique cover of 'Twist & Shout' (a "twist on twist", as Kelly used to call it!) complete with Mik Kaminski's violin solo intro.

Standing in for Glen Burtnik at these shows was German singer and bass player Ralf Vorberger from Phil Bates' Electric Light Band.

For details about The ELB click - here.
Posted by Jeff Cooper at 19:31 No comments: 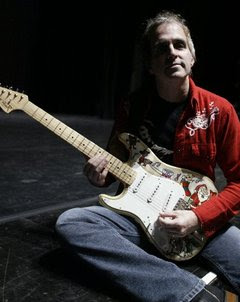 Although emotional and challenging in the aftermath of the terribly sad passing of Kelly Groucutt in February, The Orchestra's May 2009 'mini-tour' went ahead in tribute to the great man, with Glen Burtnik admirably taking on bass and vocal duties.

It is of course impossible to replace Kelly or even 'fill-his-shoes', but Glen has brought his own 'musical footwear' to the line-up. The tour was ultimately a triumph with the band giving some wonderfully dynamic performances to rapturous and supportive audiences.

In honour and tribute to a dearly departed friend and colleague, The Orchestra are clearly going from strength-to-strength and forging onwards.

Kelly wouldn't want it any other way.

Personally I was able to catch the band at Dudley Town Hall and, thanks to a standing venue that enabled dancing and easy trips to the bar throughout the whole show, I particularly enjoyed a 'tight but loose' gig at The M Club in Crewe. Check Jim Hoban's elonetwork site for a full detailed review plus pictures and video from Crewe by clicking - here.

This was all of course in addition to the hugely successful 'Evening Without Kelly Groucutt' tribute gig at The Robin2, Bilston. Jim Hoban's site again has a review and photos amongst many other goodies. Check out his concert reviews page - here.

Kelly's tribute show was a truly unique night that will live long in the memory. My highlights included a superb rendition of ELO's 'Poker' by The Groucutt Family, the appearance of Brum Beat legend Danny King and of course The Orchestra whose set rounded off the evening. 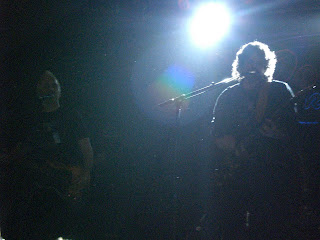 As the show concluded the band were joined on stage by The Groucutt family. A great set of photos from the night can be seen on flickr - here.

Kelly's "light shines on", not only with The Orchestra but also in the safe hands of his talented children and family.
Posted by Jeff Cooper at 15:29 No comments:

Here's a clip from YouTube showing Jeff Lynne being presented with his ASCAP award on 24 April:

http://www.youtube.com/watch?v=mCAPbstoV7Y
Posted by Jeff Cooper at 12:09 No comments: 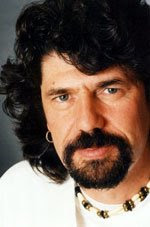 11 May will see the release of a new Jessica Garlick single 'Hard Not To Fall', a lovely ballad co-written by The Orchestra's Phil Bates.

Check out jessicagarlick.com for a video preview.

The song will be available via Jessica's website from 9 May and all downloads between 9-16 May will help boost chances of a chart position.
Posted by Jeff Cooper at 08:53 No comments:

Jeff Lynne is reported to be working on the long-awaited follow-up to his 1990 solo album 'Armchair Theatre'. It's currently predicted that the album should be finished and released by the end of 2009.

Jeff has also produced 5 tracks for 'Far', the new Regina Spektor CD , which is due for worldwide release on 23 June 2009. Further details available at Regina's fansite - here.

On 24 April, Jeff Lynne was presented with the ASCAP Golden Note Award in recognition of his extraordinary contributions to music.

And finally... word has it that Jeff will also soon be working on some new tracks with Eagles guitarist Joe Walsh.

Check out full details of all this official news on the Face The Music website which also has pictures and an audio download of an interview with Jeff from the ASCAP event.
Posted by Jeff Cooper at 08:20 1 comment: 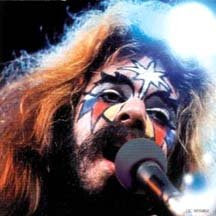 On 18 April 2009 BBC Radio 6 broadcast the extended version of an episode featuring the unique talents of Roy Wood in their ongoing series entitled 'The Record Producers'. A shorter version was aired on BBC Radio 2 earlier the same week.
Featuring interviews with Jeff Lynne and others, this jaw-droppingly awesome broadcast focuses mainly on Roy's production work with ELO, Wizzard and The Move as well his solo recordings.
The show can be heard for a limited time via BBC iplayer at the following link: http://www.bbc.co.uk/iplayer/episode/b00k9dcy/The_Record_Producers_Roy_Wood/
Posted by Jeff Cooper at 15:32 1 comment: 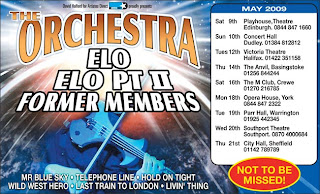 May 2009 will see The Orchestra undertake a 9 date 'mini tour' of the UK.
For full details see http://www.theorchestra.net/
Following the sad and sudden passing of Kelly Groucutt in February 2009, the band decided to continue with this small tour (which follows on from their successful Spring & Autumn UK shows in 2008) as a tribute to a wonderful friend, colleague and musician.
Glen Burtnik (formerly of the band Styx) will be playing bass and singing with The Orchestra during these shows. Glen has previously played with ELO Part 2 having stood-in when Kelly was briefly unavailable for a few shows back in 1998.
Posted by Jeff Cooper at 14:16 No comments: 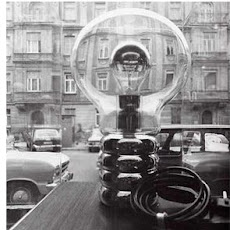